Greg's magic shows range from grand illusions to intimate close-up miracles. He has extensive experience customizing his show to fit the clients needs. 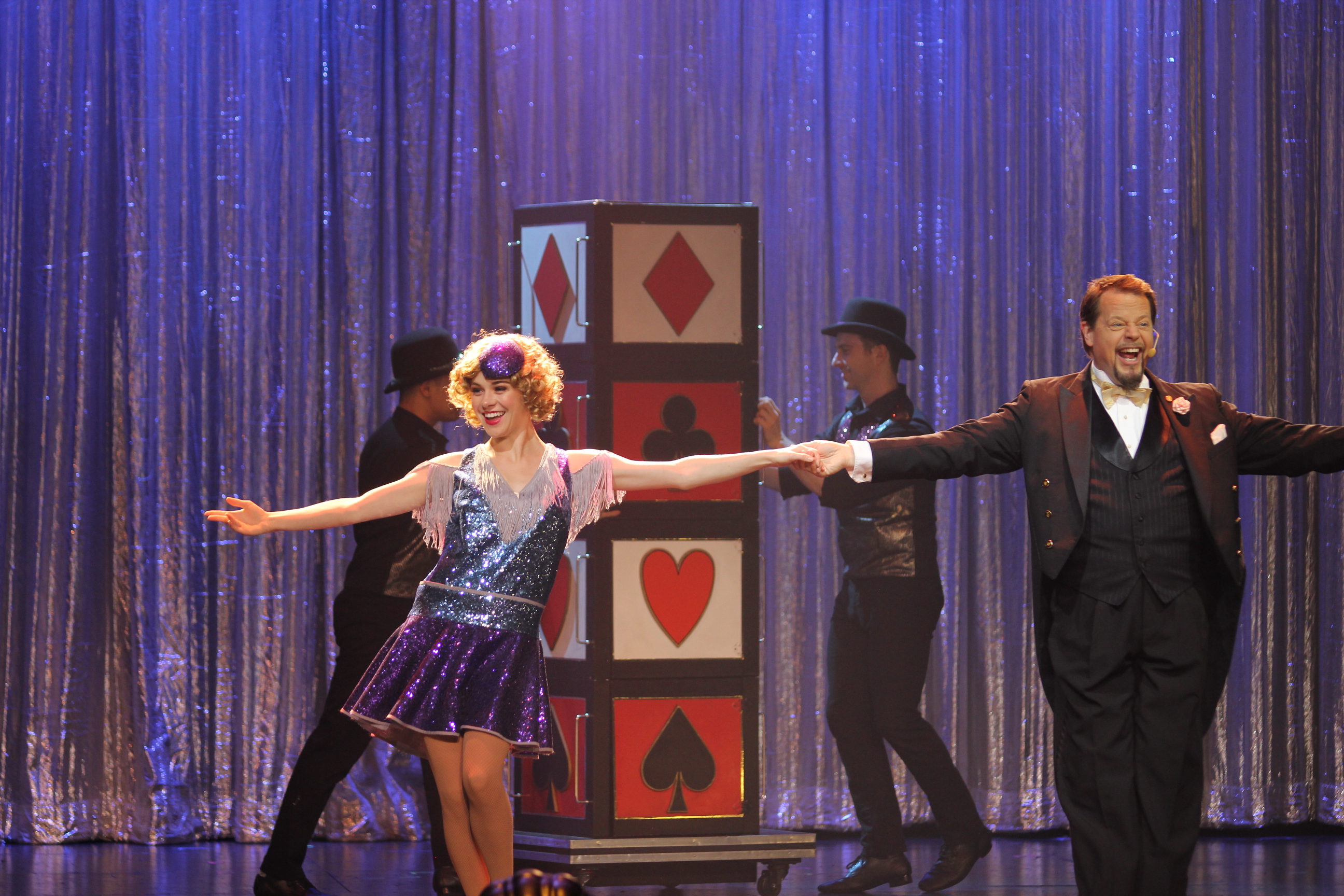 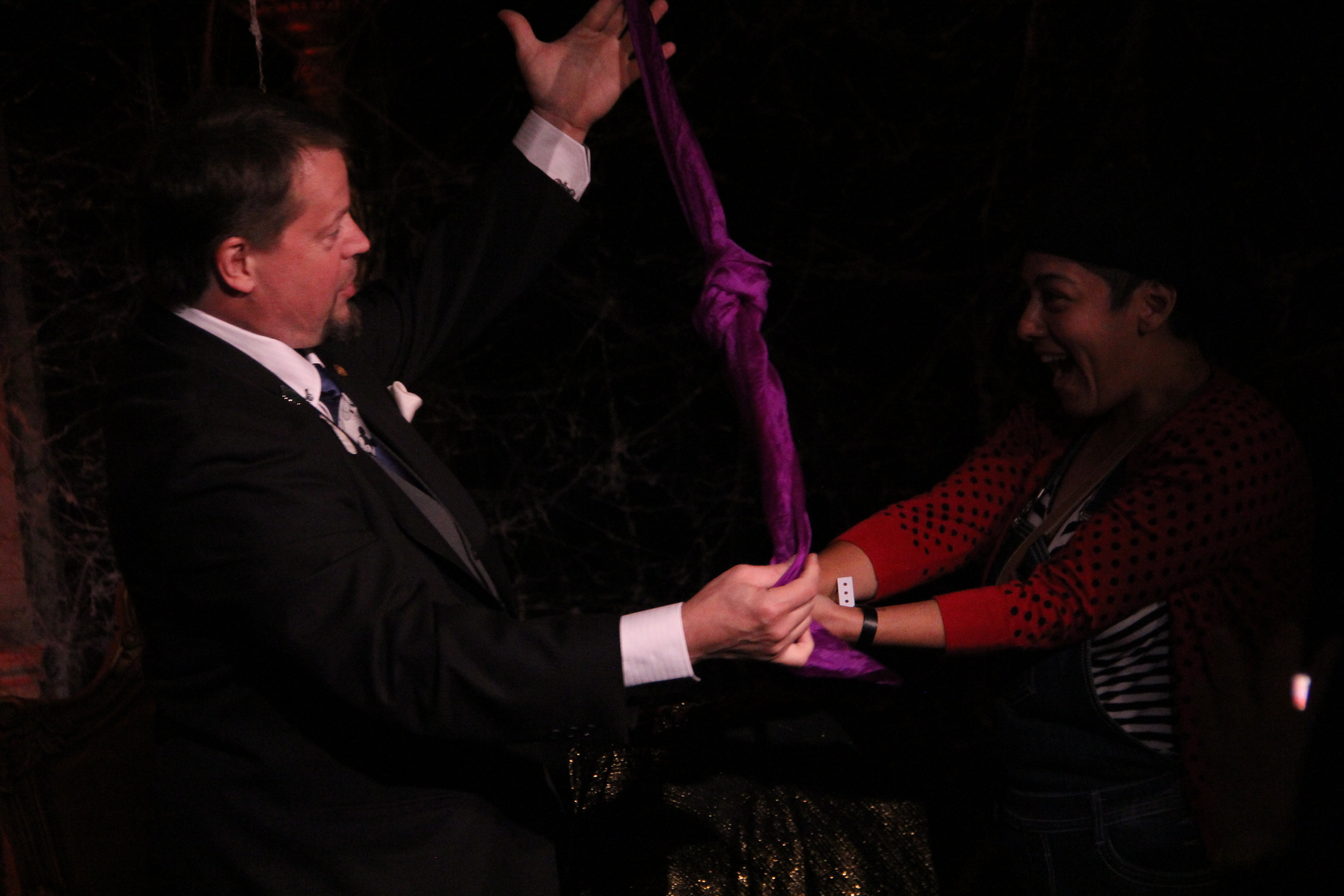 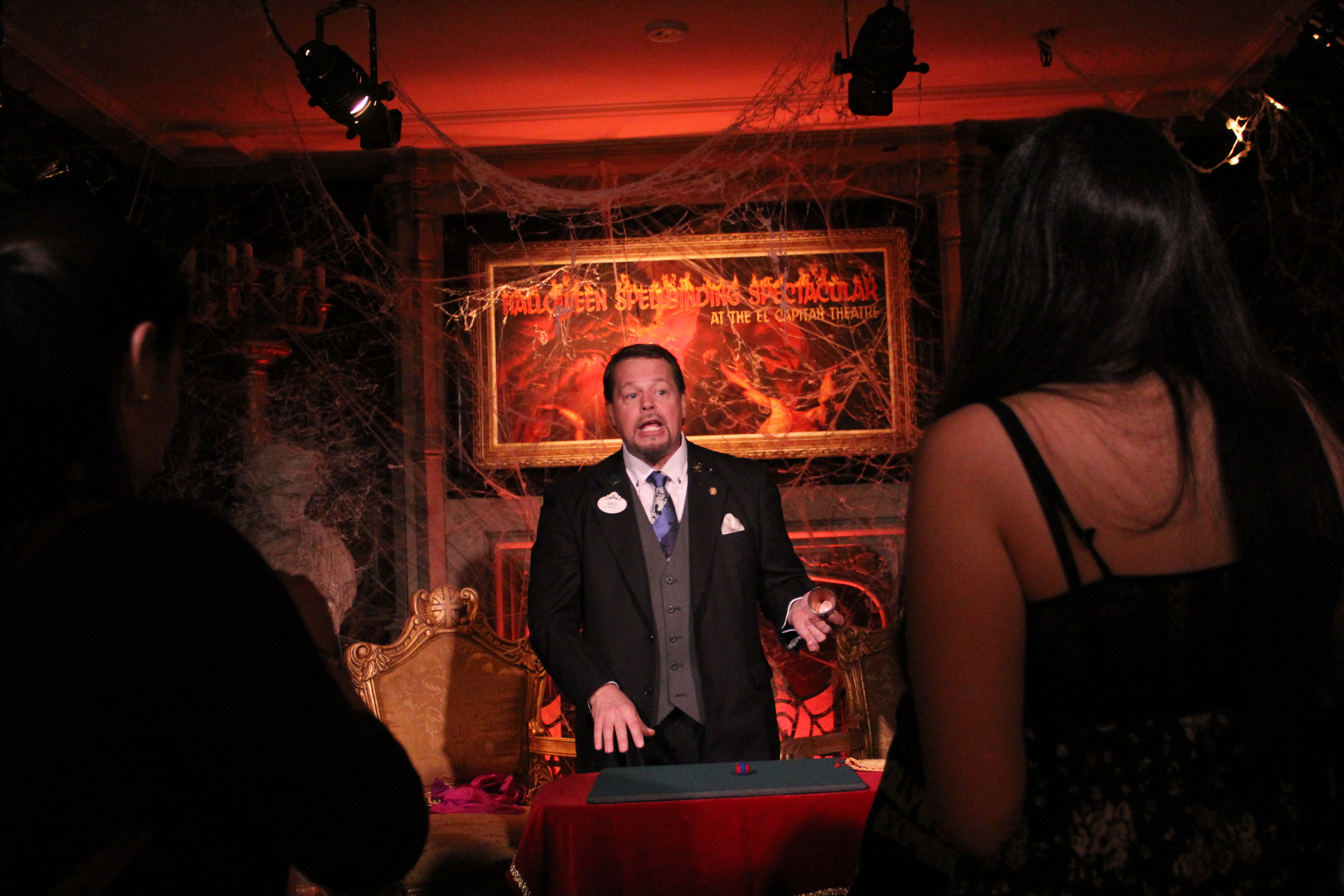 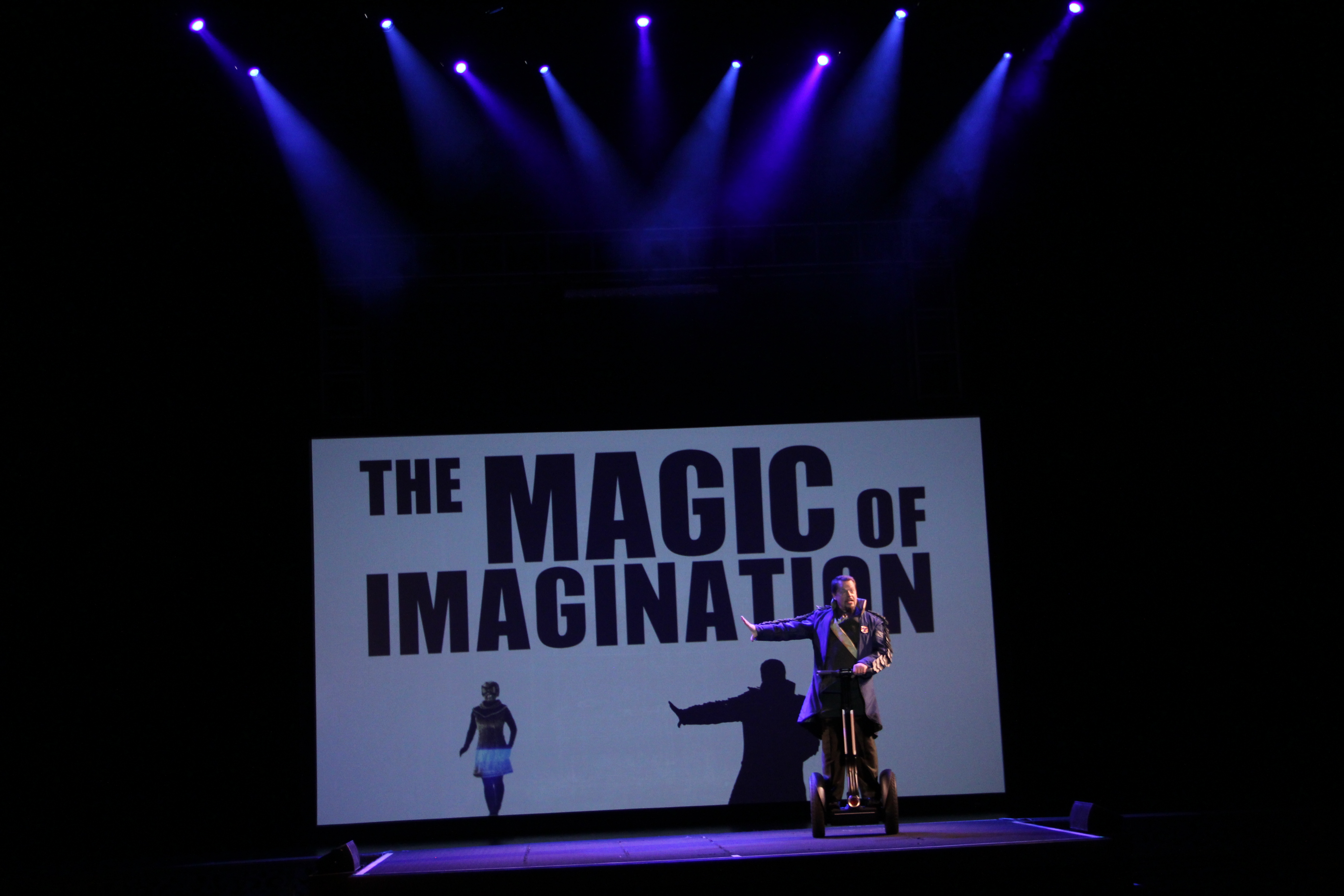 His large illusion shows include a show in Yokohama, at the YES Expo89,  Greg’s live stage production was broadcast throughout Japan as a network TV Special. Another of his large theatrical productions in Okinawa became a television special on OTV. Later, his record-breaking performance in Yamaguchi became the first Hi-Definition Television Magic Special made and aired in Japan! His extravaganza, Super Illusion, one of his largest productions, toured Japan, playing large arenas from Kyushu to Hokkaido and featured the stars of the Bolshoi Circus, with a cast of over 100 people.

Greg and his magic have appeared on... 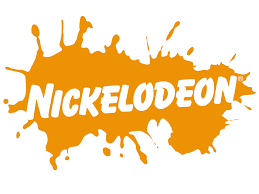 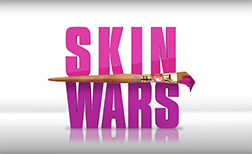 With his lifetime experience in theater and television, The Greg Wilson has developed his own exciting and unique style, evolving into the innovative producer and performer, and creating the shows that today's audiences want to see.

Wilson is also in demand for his directing and producing skills, because of his extensive knowledge of the circus arts and variety arts. In fact, one of the productions he worked on, Le Grand Cirque", is still playing in the USA with second units on tour in Europe, Africa, and Australia.